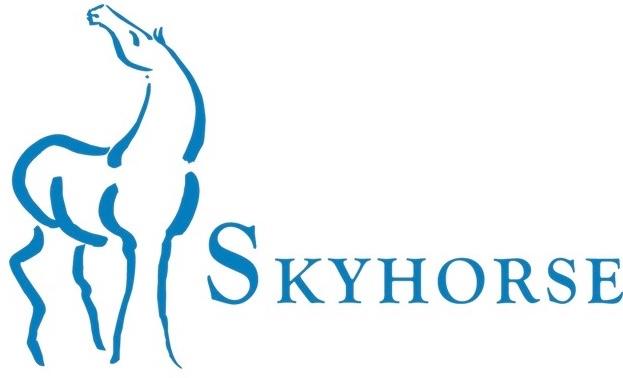 Join me in my mission to save our Mother Earth

"I am passionate about re-connecting people to land and nature so each can heal the other. By spending time in the natural world, we can re-find our original self and learn to live healthy, balanced lives in the mind/body/spirit way. Join me in exploring how you too can be in right relation with yourself, others and the amazing earth we walk upon." Ariana Strozzi Mazzucchi

Ariana Strozzi Mazzucchi is a Master Somatic Coach, serial entrepreneur, zoologist, rancher, professional equestrian, raptor expert, artist and international spokeswoman. She has been developing business leaders, coaches and healers since 1989. She has coached thousands of people from around the world who go on to achieve their own transformational goals. Her approach is original, direct, and deeply authentic.

Ariana is a force of nature. That is why she is called into so many other leadership programs. As a pioneer in Leadership Development with an emphasis on emotional intelligence, somatic awareness and grounding in natural environments, she realized early on that nature, land and being outside play an instrumental and unique role in helping people get in touch with who they are and what they care about. In some way, this has been no surprise to Ariana since she grew up in the coastal headlands rich in wildness, beauty, frankness, honesty and inspiration. What she's learned through time is that all people, especially leaders, benefit from time in nature because it provides the answers for taking a new level of responsibility that one cannot glean from a stuffy conference room.

She founded Leadership & Horses™ and Equine Guided Education & Coaching in 1989, way before others saw the amazing correlations between horse and human. She is a pioneer in the field of horses as healers/teachers and has been training other professionals since 1997. She created over half a dozen leadership conferences in Somatic Coaching in the early 2000's and went on to create eight international Equine Guided Education conferences, bringing the diverse leaders of EGE, EFP, and EAP together to further develop this amazing approach to human growth and learning. Her SkyHorse EGE™ practitioners can be found around the world.

Among one of her major accomplishments is co-founding Strozzi Institute also known as the Center for Leadership And Mastery and the Strozzi Somatics Coach program. She co-developed the Somatic Coaching Program and trained leaders, coaches and healers in the art of mind/body/spirit balance. She brought her mastery in biology, business process, nature as teacher, emotional intelligence and somatics into a truly unique and profound, life changing platform. She is adjunct faculty at Institute for Women’s Leadership and Generative Leadership and has been a guest teacher/lecturer at several Coach Training Programs, Institute of Noetic Science, Earthrise, New Era Trainings, Meridian University, Newfield Network, and more. Her corporate clients include Salesforce, Apple, Hewlett Packard, Kaiser, Wells Fargo Bank, Visa Credit Card, UC Berkeley Haas School of Business Development, Cisco, Facebook, Nike, Agilent, Prcotr & Gamble and more.

Ariana excels at thinking outside the box, challenging outdated paradigms, and creating new strategies to achieve amazing results. She looks forward to sharing her visionary skills and coaching excellence to help you make your vision a reality. Ariana’s passions include sustainable land stewardship, healthy lifestyle practices, healing for the earth.

Get my Free Excerpt