MOTHER EARTH IS ASKING US TO ADAPT OR DIE 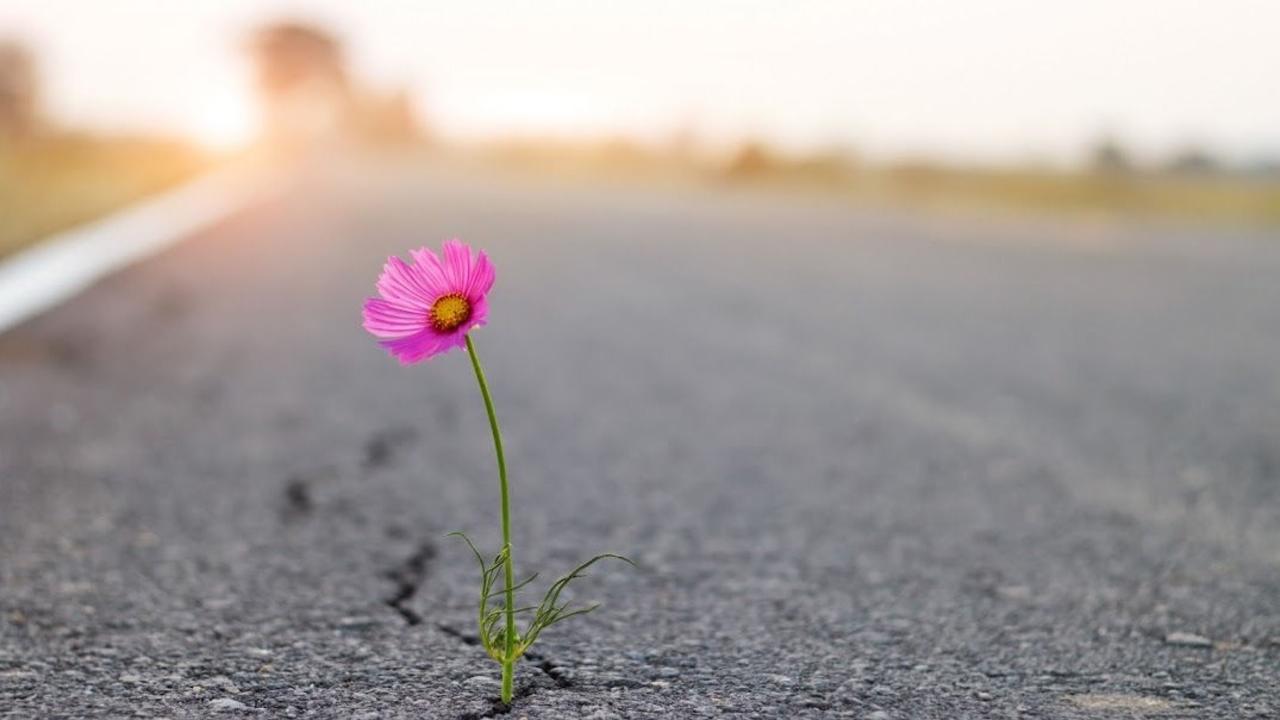 AN OPTIMISTIC VIEW ON ‘SURVIVAL OF THE FITTEST’, INSTINCT AND INTUTION

I had an optimistic thought yesterday in the midst of warding off feelings of sadness. I thought, “Mother Nature is giving us bits and pieces of what’s to come. She is giving us a chance to adapt and change to our now everchanging environment. Some of us wont make it, some of us will adapt. The opportunity now is to adapt, ask not ‘when will this stop?’ or ‘why is this happening?’, but rather, ‘how can I adapt to this?’

This is a time like no other here on our Pacific Coast. Our redwood forests have burned before. Nature bounces back in an amazing display of creative re-generation. Throughout time and history, there are many species that adapt to extremes and survive tough times as nature wields her power. Why do you think we have such a fascination with dinosaurs? Some of the more specialized species have a harder time adapting to significant changes in food and ecosystem resources and habitat. Generalists tend to have higher survival rates in extreme environmental change.

Mother Nature is reminding us that we are actually quite inconsequential in the big picture of earth (gaia), we’re a bit too self centered as only one of 8.7 million species on the planet, and we’re largely short focused on quick gain and immediate satisfaction. We want solutions, not problems. We want certainty, not change.

Mother Nature could just make the dramatic end of the world apocalypse like we see in the movies. A quick death of life on earth. But that is far less likely than a slow, ongoing, intensifying, re-organizing of water, soil and earthly resources. There are adaptive species out of the 8.7 million that will create new paradigms for their survival. As I’ve always said in class, “Mother Nature wants diversity. She doesn't want everyone to be the same.”

Darwin became known in scientific history for his ‘survival of the fittest’ theory. Without going into a long definition of his life’s work, survival of the fittest and the term, ‘natural selection’ directly relate to an individual and a thus a specie’s ability (or not) to adapt to environmental changes. Environmental changes cause shifts in water, food, habitat, shelter and thus the specie’s ability to reproduce successfully (or not).

In my studies at UC Davis, it seemed that humans were more interested in either proving or disproving his theories. Debates, never won or lost, consumed hours over whether Darwin’s theory of evolution proved the creation of life on earth or whether God was responsible for life on earth.

It doesn't really matter who or what or how life was created on earth. We are witnessing so much environmental change that there is and will be loss of life, loss of species, and loss of security and safety. It is time for the ‘survival of the fittest.’ What does that mean?

Survival of the fittest doesn't just mean that you have to be physically fit. Being physically fit does give you an advantage. You are able to move quickly if need be. But survival in chaotic and destructive times also relies on instinct and intuition. As an animal your instincts will drive you. If you do not have the self awareness of how those instincts are pushing or moving you, you may over react or under react. To be able to assess instinct, through both the intuitive perceptions and the rational logic, is essential. Adaptability comes from an interwoven blend of assessing, listening, taking change in ‘bite size pieces’, living in a short and long focus simultaneously and being light on your feet and way of being.

Sound simple? Not really. It sounds challenging. Take a breath, find time to let the mind (worry and stress) rest like the animals are doing now. Take reality in ‘bite size pieces’. I’m available for conversational healing, earth prayers and grounding. Email me to schedule a session.

Stay connected with news and updates!

being in the moment

survival of the fittest

the power of presence 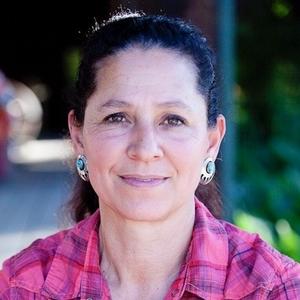 I enjoy writing about nature, plants and animals, and gleaning inspiration, life lessons and creative exploration of our inter-connectedness.

Get News and Updates

Sign up below to be the first to know when we publish new content, or have upcoming events or programs.